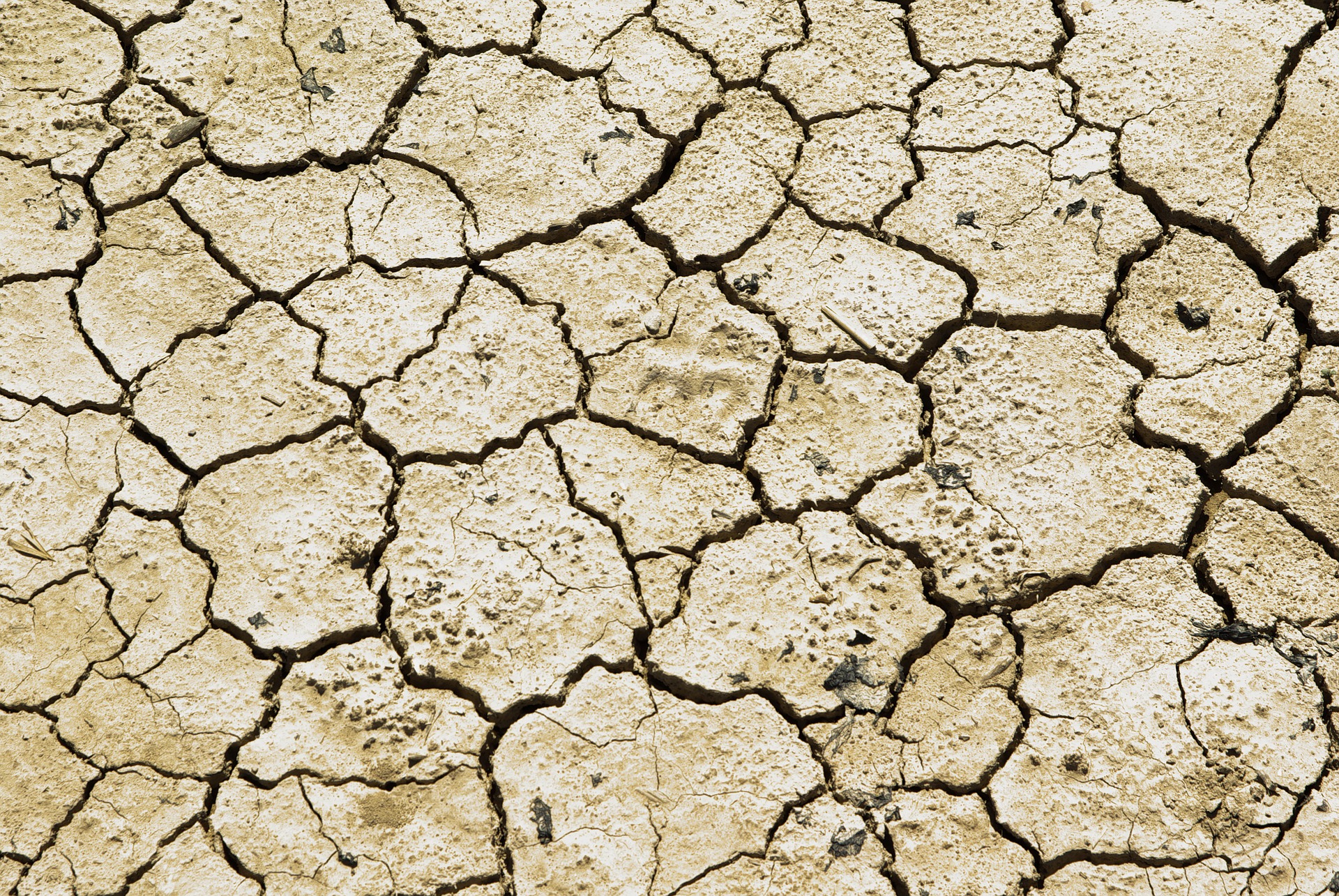 2015 was the hottest year since the pre-industrial period and the global average surface temperature was 1°C higher than at the beginning of the twentieth century.

"Warming of the [global] climate system is unequivocal, and since the 1950s, many of the observed changes are unprecedented over decades to millennia. The atmosphere and ocean have warmed, the amounts of snow and ice have diminished, sea level has risen, and the concentrations of greenhouse gases have increased”, states the Intergovernmental Panel on Climate Change (IPCC) in the Executive Summary for Policy makers of their Fifth Assessment Report “Climate Change 2013: The Physical Science Basis”.

While pre-industrial CO2 emissions from fossil fuel combustion were almost zero, they increased to 26.6 Gt in 2004 and 35.9 Gt in 2014. This caused an increasing CO2 concentration in the atmosphere, which exceeded 400 parts per million (ppm) in 2015, a more than 40% increase compared to the pre-industrial level of 280 ppm. The IPCC states: „It is extremely likely that human influence has been the dominant cause of the observed warming since the mid-20th century“. Nowadays, it is well known and increasingly accepted by a wider public that the industrialisation is based on the increasing burning of fossil fuels and that the subsequent emissions of CO2 leads to global warming. Deforestation and industrial agriculture with its growing livestock production are further contributing factors.

Continuing on the current path will lead to potentially catastrophic consequences for billions of people including rising sea levels, thawing of permafrost, the expansion of deserts and arid zones as well as more frequent extreme weather events, which will very likely lead to additional tens of millions of refugees during the next decades.

The scientific community working within the IPCC, regularly provides updates on global Climate Change and informs policy makers about the urgency to enforce drastic reductions of the global CO2 emissions. To prevent a dangerous anthropogenic interference with the climate system, the United Nations Framework Convention on Climate Change (UNFCCC), the main international treaty on climate change was negotiated at the Earth Summit 1992 in Rio de Janeiro and entered into force in March 1994. Since 1995, the parties of the convention meet annually in Conferences of the Parties (COP) to negotiate environmental protection measures that are registered in treaties including the Kyoto Protocol (1997), the Cancún agreement (2010) and most recently the Paris agreement (2015). The lack of compliance and real enforcement mechanisms is often criticised.

„Global temperature 2015 breaks all records“ and „record temperatures also measured in Switzerland“ are the headlines MeteoSwiss uses to describe the average temperature record from 2015. Global temperatures increase, glaciers melt and our ski tourism suffers. Nevertheless, political leaders from all parties, NGO’s like Greenpeace and the WWF, as well as the collaborating scientists at the COP21 in Paris, tell us the promises achieved in Paris were a great success.

The reality of the last 25 years – A complete failure of UN-politicians and the economy?

Most of us know that the global warming observed during the last decades, is a consequence of local and global use of enormous quantities of oil, coal and gas and the corresponding increase of CO2 in the atmosphere. Our scientific community provided evidence thereof since more than a quarter of a century and ever more exact measurements, climate models and conferences have validated and quantified these findings. The central message remains essentially unchanged: if we want to stabilise the atmospheric CO2 concentration at current levels, we need to terminate the use of fossil fuels and stop the destruction of the remaining forests. To limit the temperature increase by 2100 to +1-2°C, the remaining allowed CO2 emissions up to the year 2100 are estimated to be about 900 billion tons of CO2. However, at current rates this amount will already be emitted during the next 20 years. While the problem was acknowledged by the world governments at the UN Earth Summit 1992 in Rio de Janeiro, we have since been told that such drastic reductions were impossible to achieve, utopian and would force the very poor to eternal poverty. According to the economic advisors of essentially all governments, further economic growth within the existing system, associated with further increases in the annual CO2 emissions, is required to reduce poverty and limit unemployment.

The latest promises made at the COP21 meeting in Paris are said to be “the best we can get” to limit global warming to a maximum of +2°C by the end of the 21st century. Unfortunately, they are inconsistent with the scientific recommendations and the ideas about further economic growth remain unchanged. Similar promises by the world governments have been made on many other topics during the past decades but were never realised. Should we keep believing in the “soon to be taken” sustainable development policies and techno-fixes, which eventually might keep the temperature increase below +2°C by the end of the 21st Century?

The truth is: Our current CO2 emissions lead us towards a +6°C warming.

Within the last 25 years, the atmospheric CO2 content increased from 360 ppm to more than 400 ppm. The annual increase of more than 2.0-2.5 ppm is even higher than 25 years ago and the latest data indicate that last years increase reached a record of more than 3 ppm. This is totally incompatible with the claimed maximal +2°C temperature goal by the end of this century. In fact, at the current speed we reach the corresponding CO2 level already during the next 20-25 years and are heading directly towards a +6°C temperature increase with unimaginable catastrophic global consequences. Moreover, our global policies have only increased the gap between the rich and the poor.

Within the current economic system, that is based on short-term profit making, the collapse of our natural life support system seems inevitable. We need to develop a new way of working and living together on a global and local scale. While success with finding a new way of doing things is not guaranteed, we know for sure that to keep going on the current path will eventually lead to disaster. As a start, we all need to accept the current problems and risks and accept our responsibility for the well being of future generations. We need political decision makers, who do not ignore the scientific advice and propose concrete measures to reduce and terminate the use of fossil fuels.