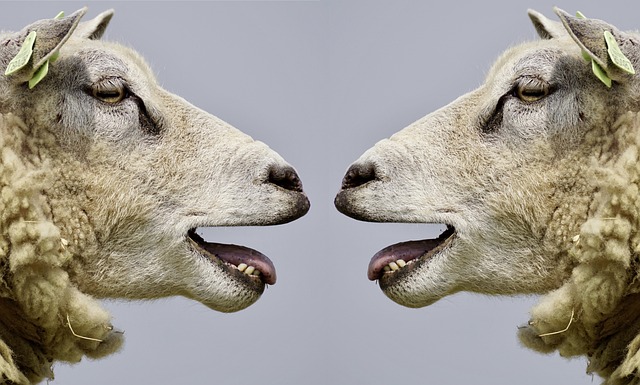 The Swiss Academy of Science (SCNAT) is a network of over 35'000 scientists, representing more than 130 organisations. SCNAT aims at promoting scientific research, dissemination and application of new scientific knowledge as well as encouraging a dialogue between science and society. SCNAT is „committed to the future of science and to the society at regional, national and international level” and considers science a „central foundation for our cultural and economic development“.

Founded in 1815, SCNAT today advises politics and society on questions of sustainability. Their main topics of expertise are biodiversity, genetic engineering, synthetic biology, as well as water and climate amongst other fields (For more information see: https://naturalsciences.ch)  .

CSS is of the opinion that technological developments are proceeding at a great speed and the associated social developments and the respective legislations are often lagging behind the scientific development. Thus, CSS considers it important that the discussion of risks and opportunities of new technological applications does not take place in a small circle of specialists only but also includes the wider society.

As a national science organisation, SCNAT has a great responsibility to inform the public and the decision makers about new scientific developments, possible applications and their potential risks and benefits in order for society to be able to decide which developments might be useful and where the potential harm could outweigh the benefits.

As a network of critical scientists, CSS monitors the independence and accuracy of SCNAT, in order to avoid one-sided reporting of topics that potentially affect society as a whole. Upon pointing out that the SCNAT Forum Genetic research produces one-sided reports and information on the subject of genetic engineering and asking for more objectivity on the subject (see link to critique), former SCNAT president Marcel Tanner then agreed to tackle this problem jointly and formed the Evidence Review Group (ERG) Agro-Gene-Technology with the aim of bringing different perspectives on the GM debate inside SCNAT.

From 2017 to 2021, CSS has been a member of the ERG. In a multi-stakeholder process organised by SCNAT, involving around 30 experts from public research institutes, industry, regulatory bodies and NGOs, a report on the risks and potential of genetic engineering in the Swiss context was produced. The ERG met once in August 2018. The report was written by the think tank Reatch with inputs from all ERG members. In spring 2021, the ERG members received the final version of the documents to be published. As many points in the process as well as in the results were unacceptable to our members, CSS has sought dialogue with the former and current president of the academy with the support of various national and international scientists. On 10th May, a joint critique was voiced to the former and current president of the academy on a web meeting. Subsequently, CSS drafted a letter, reiterating our arguments and announcing our withdrawal from the process in case the substantive changes we asked for are not implemented before publication. The letter was signed by 10 members of the ERG subsequently left the process. Consequently, the results published of the ERG are not supported by Critical Scientists Switzerland. Our detailed critique of the ERG process can be found here.