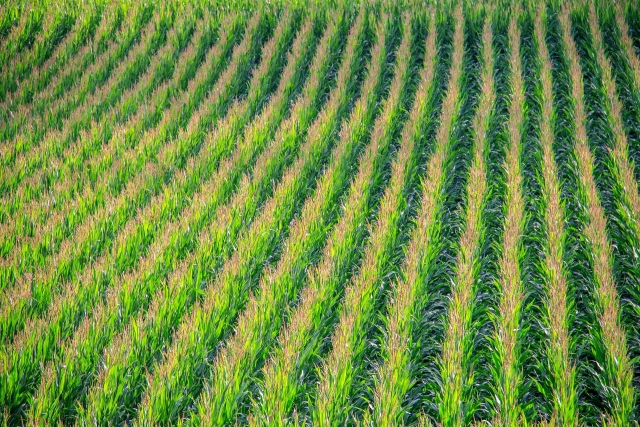 Bt crops are genetically modified to confer resistance against certain insect pests. The inserted genes were originally identified in the bacterial species Bacillus Thuringiensis (Bt). These bacteria exhibit insecticidal activity by producing different δ-endotoxins (Cry and Cyt toxins). For that reason, Bacillus thuringiensis spp. have long been used in biopesticides. In Bt crops, the insecticides are produced inside the plant and can, unlike traditional insecticides, kill insect pests feeding inside of plant tissues. Moreover, the toxins are not washed off or degrade by UV radiation. This caused concern that eating the crops may have adverse health effects.

The first Bt crop commercially available was Bt potato, resistant against the Colorado potato beetle, in 1995. Commercialisation of Bt cotton and maize followed in 1996. Bt maize is mainly cultivated in the USA, Brazil, Argentina and South Africa. A small quantity is also grown in Europe, mainly in Spain. Bt cotton is most common in India and China where it is the only GM crop authorised for cultivation.

Today, insect resistance is the second most common trait used in genetically modified (GM) crops, after herbicide tolerance, with 43% of all cultivated GM-crops being insect resistant.

The industry promised that Bt crops would result in higher yields and decrease insecticide applications. However, pests with resistance against certain Bt toxins have become a huge problem today. Low crop yield, high seed prices and crop loss due to resistant insect pests have been associated with farmers’ suicides in India.