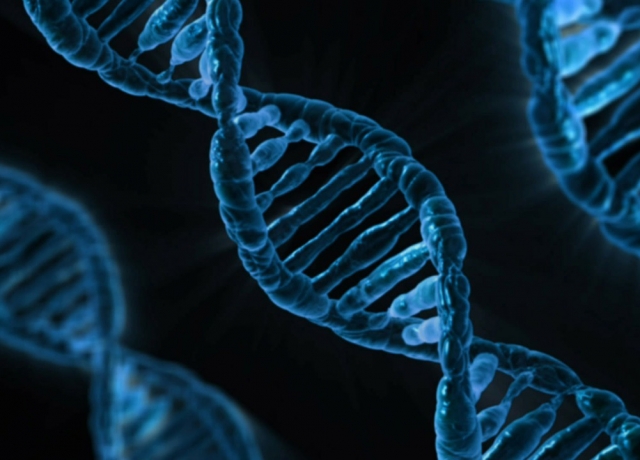 It is often claimed by the industry, some public-private research institutes and in the media, that genome editing techniques are more precise and hence safer than common transgenesis and that the products resulting from these techniques contain no foreign DNA and are thus not to be considered GMOs. What has become more precise with genome editing techniques such as CRISPR-Cas is where in the genome a double-strand break is inserted. What happens after the cut, how the cell repairs the double-strand break, and how a gene of interest is inserted, remains, however, still inadequately understood.

Hence, the process has been prone to errors, including the insertion of unwanted DNA-fragments and large DNA deletions or rearrangements, which can ultimately lead to proteins that are altered in their structure as reported in the scientific literature (so called on-target effects). Moreover, a growing number of studies have reported additional DNA cuts at further unintended places (off-target effects), although only a fragment of studies looks for such off-target effects. Furthermore, rarely discussed is that while the techniques have changed, the process of plant transformation has remained largely the same – a gene construct is introduced into a cell using a vector (commonly agrobacterium tumefaciens) or by particle bombardment – the risks basically remain the same as well. (See major publication by CSS and others on the issue) 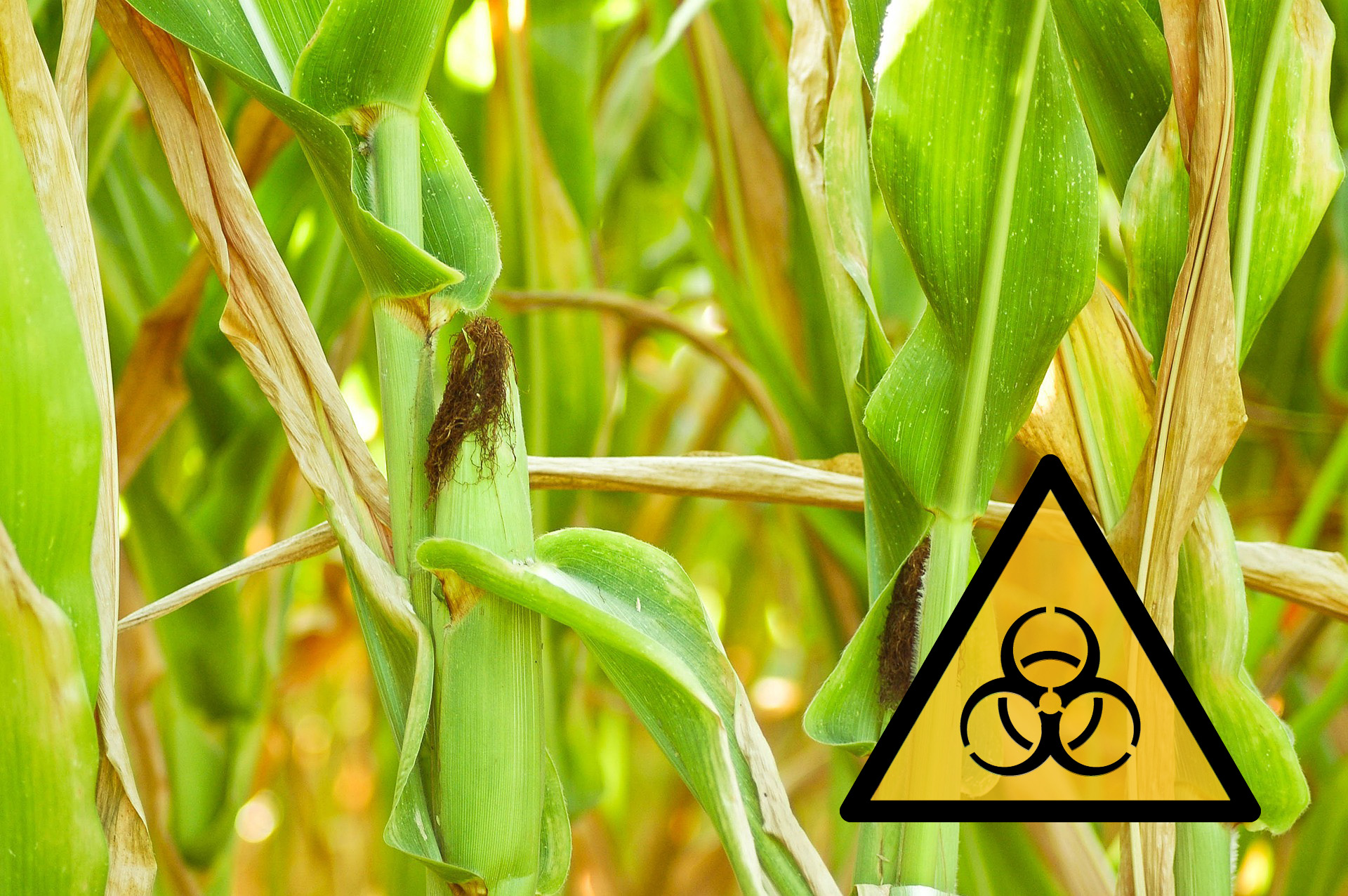 Critical Scientists Switzerland published a statement in response to the Federal consultation process on the extension of the Swiss gene technology moratorium.

The Critical Scienstists Switzerland welcome the planned extension of the moratorium. We fully agree with the Federal report on the planned extension that organisms produced with new gene editing technologies are subject to the current legislation on gene technologies (Gene Technology Act) and are regulated accordingly (precautionary principle, risk assessment, step-by-step procedure, labelling, and monitoring). Despite some inconsistencies of the Federal report highlighted in our statement, Critical Scientists Switzerland generally support the current government policy.

In their letter, UCCSNAL question the safety of CRISPR/Cas9 and other new biotechnologies as well as the influence of science in the decision-making process regarding the adoption of the new technologies. They fear that these technologies will further increase monopolistic powers over seeds, land grabbing and migration from the land and also have other, unanticipated impacts.

"The new technologies facilitate faster, more extensive changes in the genetic material of more organisms, and at lower cost", they argue.

UCCSNAL demands a halt of all experimentation in this field. Rather, science should be based on acroecological techniques and local knowledges.

Cisgenesis, zinc finger nuclease technology, reverse breeding, oligonucleotide-directed mutagenesis etc – the field of new techniques is broad and complex. New techniques or adaptations of existing techniques are constantly being added. The current political discussion, and the debate within public authorities or critics of genetic engineering, mostly focus on whether a particular technique or the product derived from it should be classed as genetic engineering or not, using the definition of genetic engineering set out in Art. 2.2 of the Release Directive (2001/18/EC) as a basis. In order to avoid too much technical detail, it is helpful to offer an initial categorisation of techniques based on their respective approach.

Category 1: Despite all claims to the contrary: "Classic" genetic engineering

Many of the new techniques are not really new, but correspond to techniques that have been established for over 20 years. This applies to both the breeding process and end products. Presently, attempts are being made to describe these techniques and their resulting products as conventional forms of breeding. Sometimes this even employs arguments brought to bear by the critics of genetic engineering. It is argued, for example, that unlike transgenesis, cisgenesis does not cross the species barrier and that the same results could therefore also be achieved through conventional breeding. The methods of transformation, however, clearly do represent forms of genetic engineering (particle bombardment or Agrobacterium tumefaciens). Even if the new gene originates from a species compatible for cross-breeding, it is impossible to predict where it will be integrated in the genome. This is what constitutes the risk inherent in this technique, in contrast to conventional breeding.

This category particularly includes the following procedures: Cisgenesis, intragenesis, floral dip and the use of genetically modified scions. Grafting onto genetically modified rootstock for commercial growing (not just during the breeding process) also falls within this category. It is incorrect to claim that harvested products (such as apples) derived from a scion grafted onto a GM parent plant do not constitute GMO. It is possible, for example, that proteins from the GM rootstock are transported to the non-GM scion; the phenotype of the scion and its product could therefore be altered. We believe the position of the Central Commission for Biological Safety (Zentrale Kommission für die Biologische Sicherheit, ZKBS), as outlined in their statement, to be unjustified; this demands that only GM rootstock should be classified as GMO and not the resulting harvested products (ZKBS, 2012:10). Even if no traces of transgenic or cisgenic DNA are found in the product, the principle of process-based evaluation which currently prevails in Europe mandates that the entire organism should be regulated as GMO, both for the purpose of growing these organisms and for labelling the resulting harvested crops.